We’re focused on what is good for business and for a sustainable future. This progressive approach leads to responsible investment decisions with healthier, safer, more engaged people, and increased value for all of our stakeholders - Building a Better Tomorrow everywhere we can.

Building a Better Tomorrow enables us to integrate sustainability into all aspects of our organization, from our growth framework, through all our services and in our core values of teamwork, ethics and excellence.

By driving all our sustainability activities through Building a Better Tomorrow, we aim to deliver global consistency, best practice and direction across our four Pillars of Clients, People, Workplaces and Communities.

Find our sustainability and CSR reports in the Reports Archive.

Materiality reviews have laid the foundations for Building a Better Tomorrow. We execute our vision through four Pillars: Clients, People, Workplaces and Communities. These Pillars are built on the Foundations of governance, thought leadership and innovation.

Our Materiality Matrix sets out the key issues to JLL. Click through to view the priority actions to 2020 that we are taking to respond to these issues over the short, medium and long term.

Generating lasting value for our clients

We are fully supportive of the United Nations Sustainable Development Goals and committed to contributing to their successful delivery via Building a Better Tomorrow. In 2017, in support of the goals, and to ensure that we are doing everything we can to contribute to their delivery, we went through a thorough exercise to determine the most relevant SDGs to JLL. They are:

Our Pillars and Targets

Two sustainability groups, both chaired by Richard Batten, report into the Global Executive Board:

The Global Sustainability Team is responsible for delivery of global sustainability reporting and communications and the facilitation of the Building a Better Tomorrow strategy globally.
Contact us 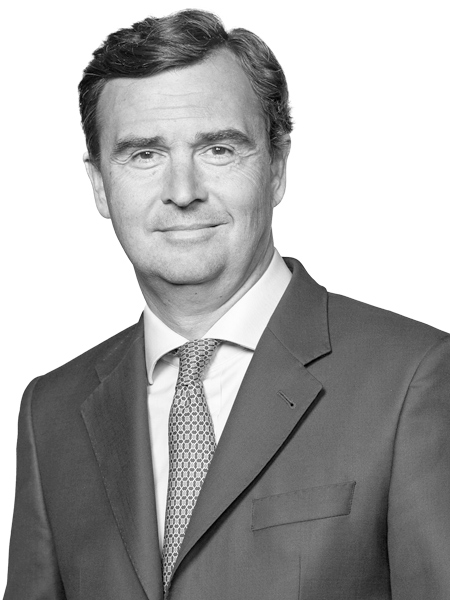 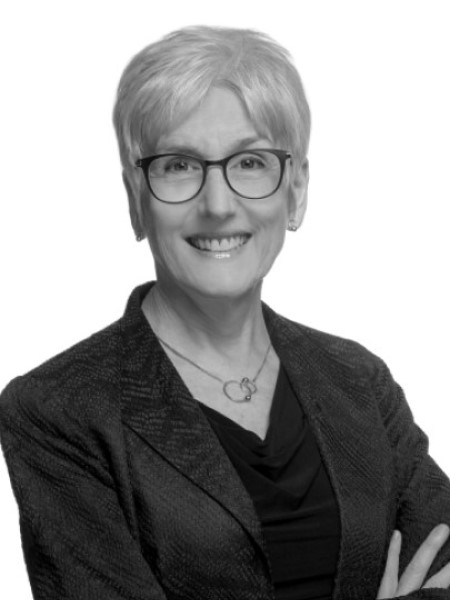 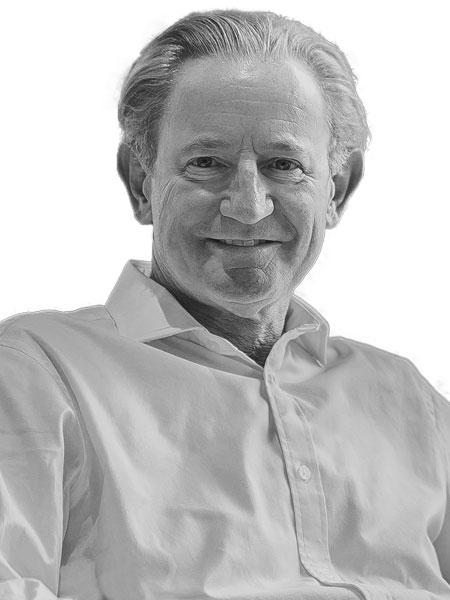 The Building a Better Tomorrow strategy is set at the global level with extensive collaboration with local teams. Each JLL country is at a different stage in their sustainability journey, which is why we have developed a flexible, staged approach to implementation: 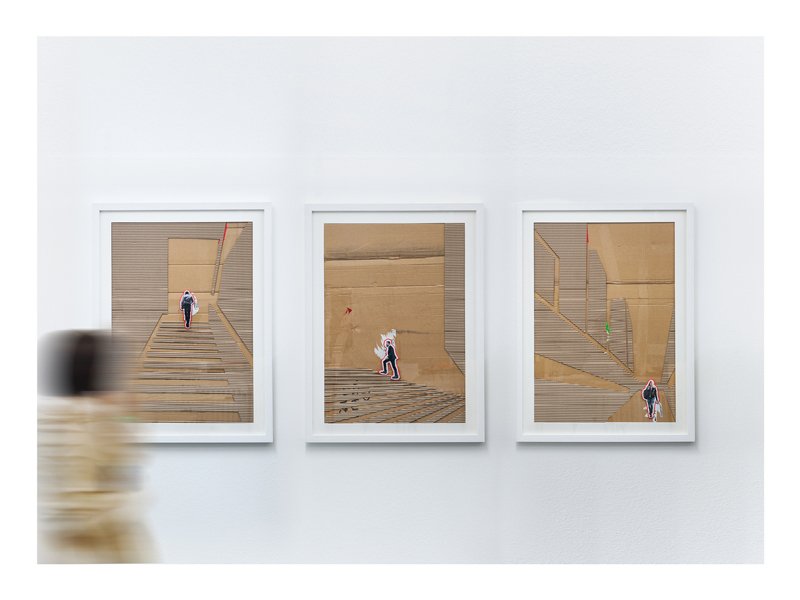 Through its CaterCares program, JLL has provided 500,000 meals for people in need, halfway to its goal of creating 1 million meals

For the eighth consecutive year, JLL has received the ENERGY STAR Partner of the Year Sustained Excellence Award

For the fifth consecutive year, JLL has earned a perfect score on the Human Rights Campaign Foundation's Corporate Equality Index.

JLL has been named one of the Top Companies for Executive Women, reinforcing the company's diversity commitment and acknowledging its effectiveness in moving women to senior ranks.