An old, small shopping center with vacancies, shrinking sales and decreasing customer frequencies urgently needed a restructuring of the existing rental space and the resettlement of attractive anchor tenants. The proximity to the regional metropolis Leipzig and the insufficient textile specialization were the biggest obstacles.

Successful project development only works if everyone involved works in concert and continuously coordinates with the respective city or municipality – after all, it is the planning authority. Asset managers are the center in the building law network and pull many strings to achieve the desired overall result that satisfies our clients.

Construction law was particularly important at the beginning of the asset management mandate for the Prima Einkaufs Park (PEP) Torgau which was fast-developed and realized in the 1990s.

The needs, uses and the development plan had changed since the PEP was built. So, we worked to secure the shopping center as local supply, since the building was only partially officially approved. "To achieve this, we show personal commitment, attend the city council and municipal construction committee meetings", says Stefan Woyde, Director Technical Development, JLL. "It's about a balance of compromise and tenacity in the matter."

Three goals were at the beginning: On the one hand, the legal approval of the existing building stock had to be ensured. On the other hand, we wanted to change the tenant structure. And third, the existing PEP Torgau should be slightly extended to a total of 21,100 square meters total sales area. In order to lay the foundations, we had the existing shop units and sales areas measured in December 2015. An updated compatibility study followed in May 2016.

The building permit was granted in the summer of 2017. Previously, the associated development plan had to take effect - after it had been coordinated with the Country Directorate of Saxony, the district of Nordsachsen, the city administration and the city council of the city Torgau.

We have fundamentally reworked the previous use concept in terms of a sustainable mix of uses in order to reposition PEP in a future-oriented and sustainable way: With the resettlement of the large-scale textile tenant Schneider-Moden and P & P Shoes as well as the restructuring of the existing tenants Ernsting's Family and Jeans Fritz, the textile specialization of PEP Torgau has been substantially increased, which is so important for the shopping center.

The Kaufland hypermarket, the consumer electronics retailer ECT-Expert and the bargain shop PAGRO were fundamentally rebuilt, modernized and thus made fit for the future. A modern dm-drugstore was settled to expand the local supply competence.

Despite an ambitious schedule, the PEP Torgau reopened on schedule in October 2018. Tenants, customers, and the owner are very satisfied with the reorientation of PEP Torgau – since May 2018, an average of 20,000 more customers per month are in the center than before the conversion. In December 2018, there were more than 160,000 customers. 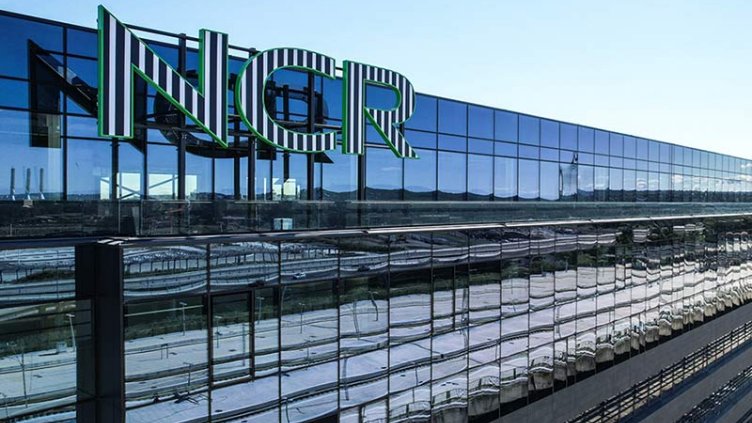 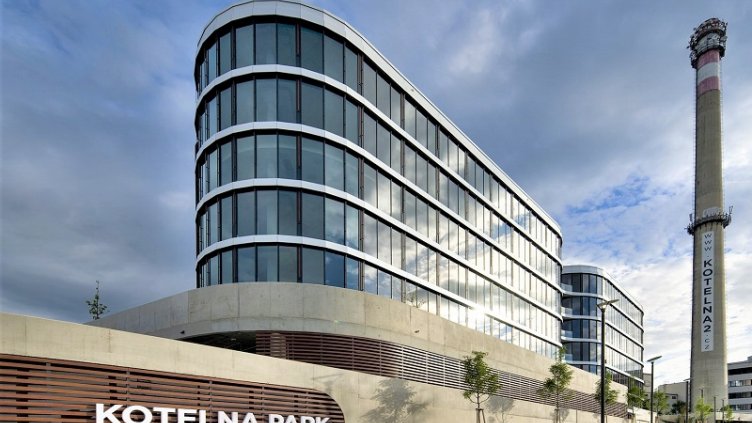 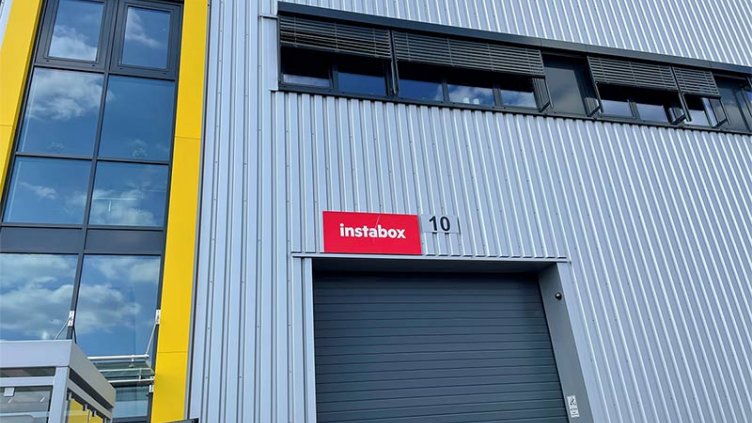 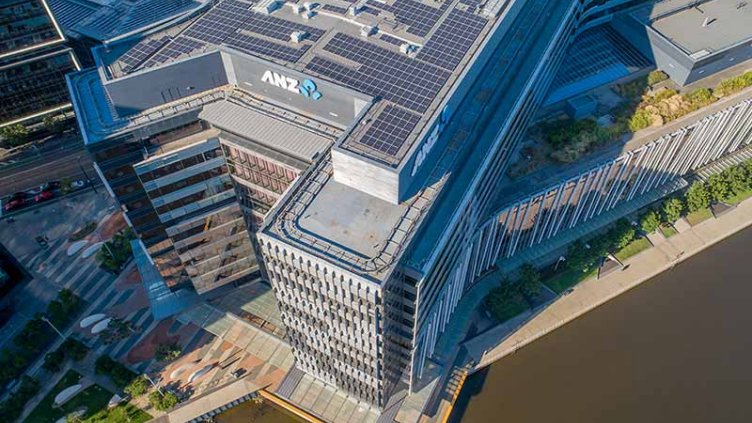