How moving a sinking capital city could upend tourism and hotels

Jakarta, the capital of Indonesia, is sinking fast. Plans to set up a new capital city could have an impact on the hospitality sector.

Indonesia’s capital is the fastest-sinking city in the world, a problem that has the country’s government working up plans to pick up and move.

Such a decision, still in the research phase, could upend the city’s hospitality business, which depends heavily on travellers coming to the country’s administrative centre.

On the other hand, the reason to move the political capital is to alleviate the overcrowding, pollution and traffic congestion that the city faces. A greening of Jakarta would likely be a boon to tourism and the hotel industry, says Sashi Rajan, Senior Vice President - Strategic Advisory & Asset Management, Asia at JLL's Hotels & Hospitality Group.

“Hotels can use this opportunity to rethink their segmentation strategy and improve their inventory management,” he says.

Indonesian President Joko Widodo, when re-elected earlier this year, announced plans to re-locate the country’s political capital from Jakarta to elsewhere in the archipelago. With a population of 10.6 million, and 2.8 million international tourists in 2018, this would have a big impact on the city’s cultural fabric.

Still, the likelihood of the plan coming to fruition is up for debate.

“Something of this scale will take significant planning, and therefore time to study and execute, Rajan says. “Hotel owners should use this time to assess the potential impact to their business.”

In the midst of uncertainty and speculation about the government’s plans, there are no concerns that Jakarta would drop off the map completely. The city has solidified its position as the business and financial capital of the country, and one of the most important trade hubs in the Southeast Asia region. Additionally, the costs of relocation for companies headquartered there would outweigh the potential reasons for moving in the short term, Rajan says.

“I’m confident that the city will continue to strive,” he says. “It’s a good opportunity to re-assess and re-design some aspects of the city to drive more tourism.”

What it means for hospitality

Occupancy rates for hotels in Jakarta have been picking up, particularly in the last two years. With supply growing at a slower rate than the preceding three-year period, demand is expected to rise, albeit slowly. While a decision to strip Jakarta of its capital-city status could negatively affect the occupancy rate in some areas of the market, it would only be in the short-term, Rajan says.

“Luxury hotels would be able to shift their target market, but those in the midscale and economy segment may struggle in such a crowded market,” he says.

However, with many multinationals based in Jakarta, the hotel industry is showing no signs of wavering. Options continue to grow as demand remains strong. Currently there are six new major hotels set to open in the next three years and this year there are several anticipated openings.

“Speaking to developers and hoteliers on the ground recently, there is definitely a sense of optimism,” he says. “But a lot is left to be seen.” 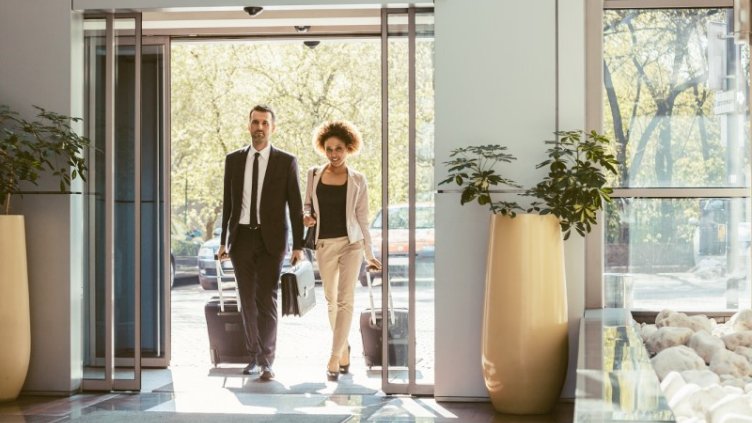 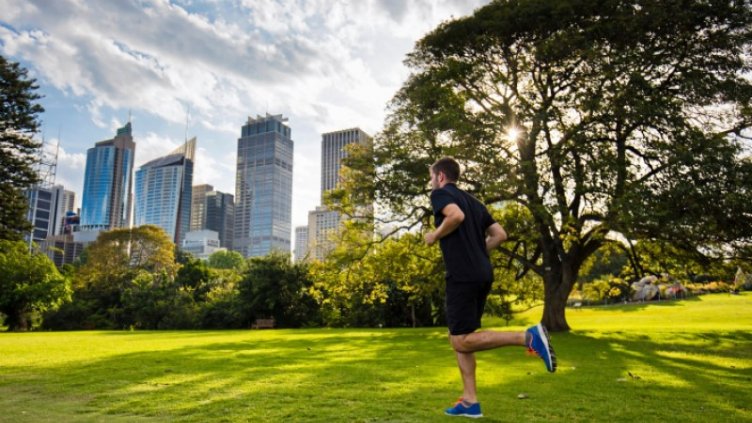 How the corporate race to net zero is heating up 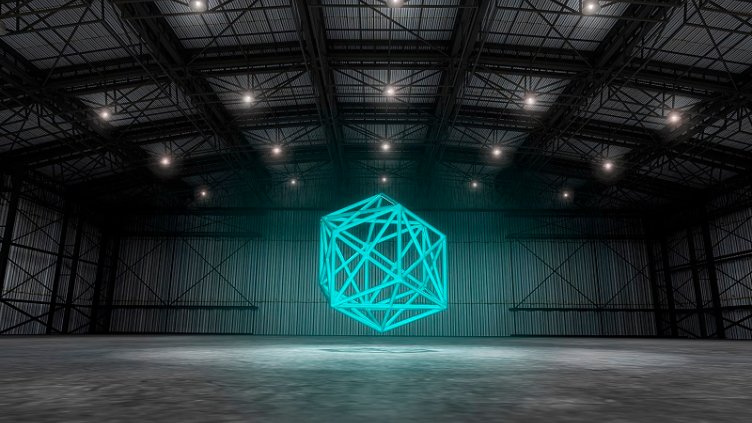 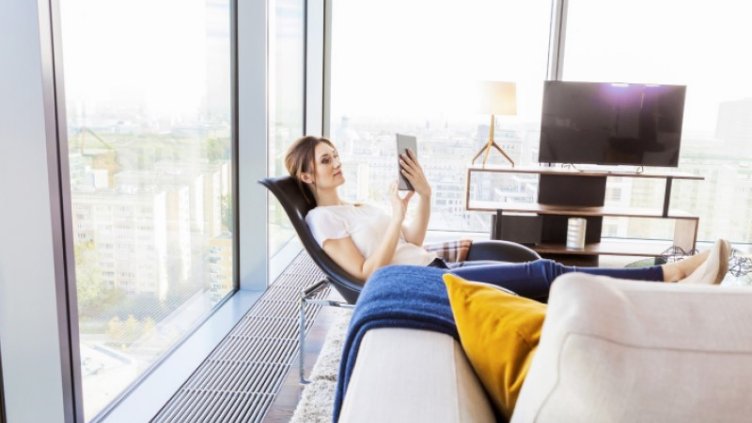