What it takes to overcome transparency hurdles in MENA

Dubai and Abu Dhabi have become guiding lights in their region for cities and countries looking to improve transparency efforts.

However, the rest of the region has struggled to make up ground, with political unrest the main stumbling block. Lebanon, Iraq and Libya all slipped down the rankings, with Libya coming in as the world’s least-transparent nation.

“Countries across the MENA region will need to replicate the initiatives of Abu Dhabi and Dubai if they are to attract greater investment,” says Dana Salbak, JLL head of research for MENA.

Across the region, initiatives launched over the past two years range from sustainable finance to fundamental market data.

With COVID-19 impacting the economy and the level of capital into real estate, many of the region’s countries need to improve transparency to remain attractive. For improvements to be made, progress on sustainability and on both corporate and government data are needed. Technology platforms and tools can aid in this, Salbak says.

In both Dubai and Saudi Arabia, data access is improving. Last year, a single house price index, Mo’asher, was launched by the Dubai Land Department.

“Availability of data from government agencies has played a big role in the drive to boost market transparency,” says Salbak, adding that the Saudi government has rebranded its publicly available central database – the General Authority for Statistics.

“Moves to more regular monthly or quarterly reporting of economic indicators is also encouraging,” she adds.

“We’ve seen regional sovereign wealth funds team up with large, global institutional investors, who expect a certain level of corporate transparency when entering joint ventures and partnerships,” says Salbak. “Some of those accounting and reporting methods are rubbing off. But for smaller nations across the region, this kind of scenario is less commonplace.”

“Large-scale, transparent investment initiatives can help attract international investors, particularly developers in the infrastructure sector,” she says. “Such plans – which are more often than not long-term – are not attainable without significant financial commitment.”

“Progress will come harder to countries with less influential or less stable state-owned investment authorities,” says Salbak. “It’s not even a decade since major political and social upheaval in many countries across the region.

“And because of the impact COVID-19 has had on all economies, we may now see transparency initiatives fast-tracked in an effort to further improve investment prospects.” 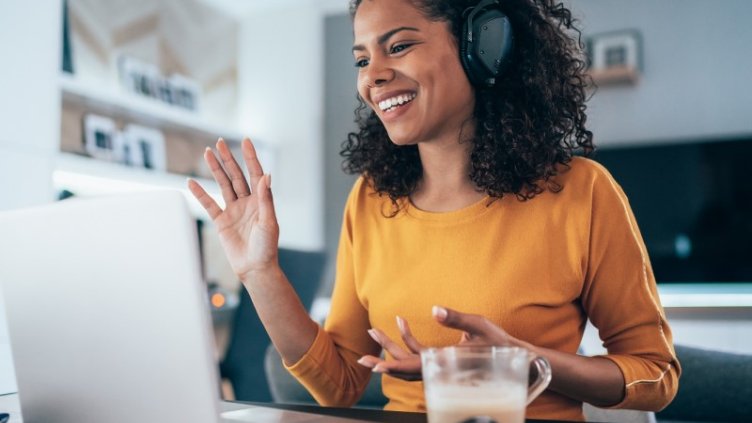 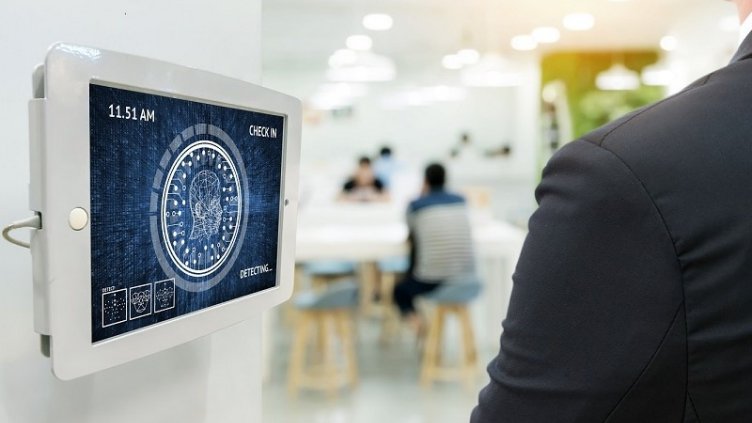 How COVID-19 is accelerating the move to hands-free workplaces 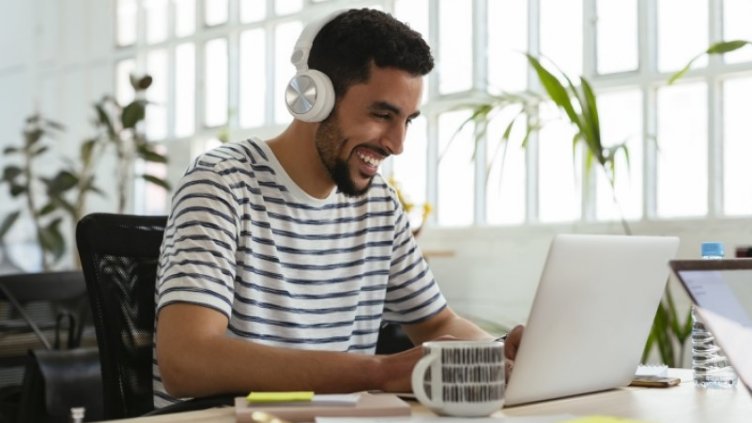 How coronavirus is driving new workplaces and workforces 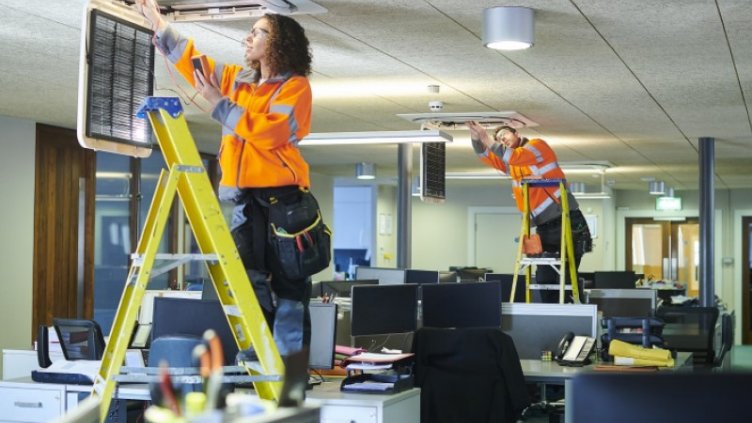 How landlords and facilities managers are dealing with empty buildings